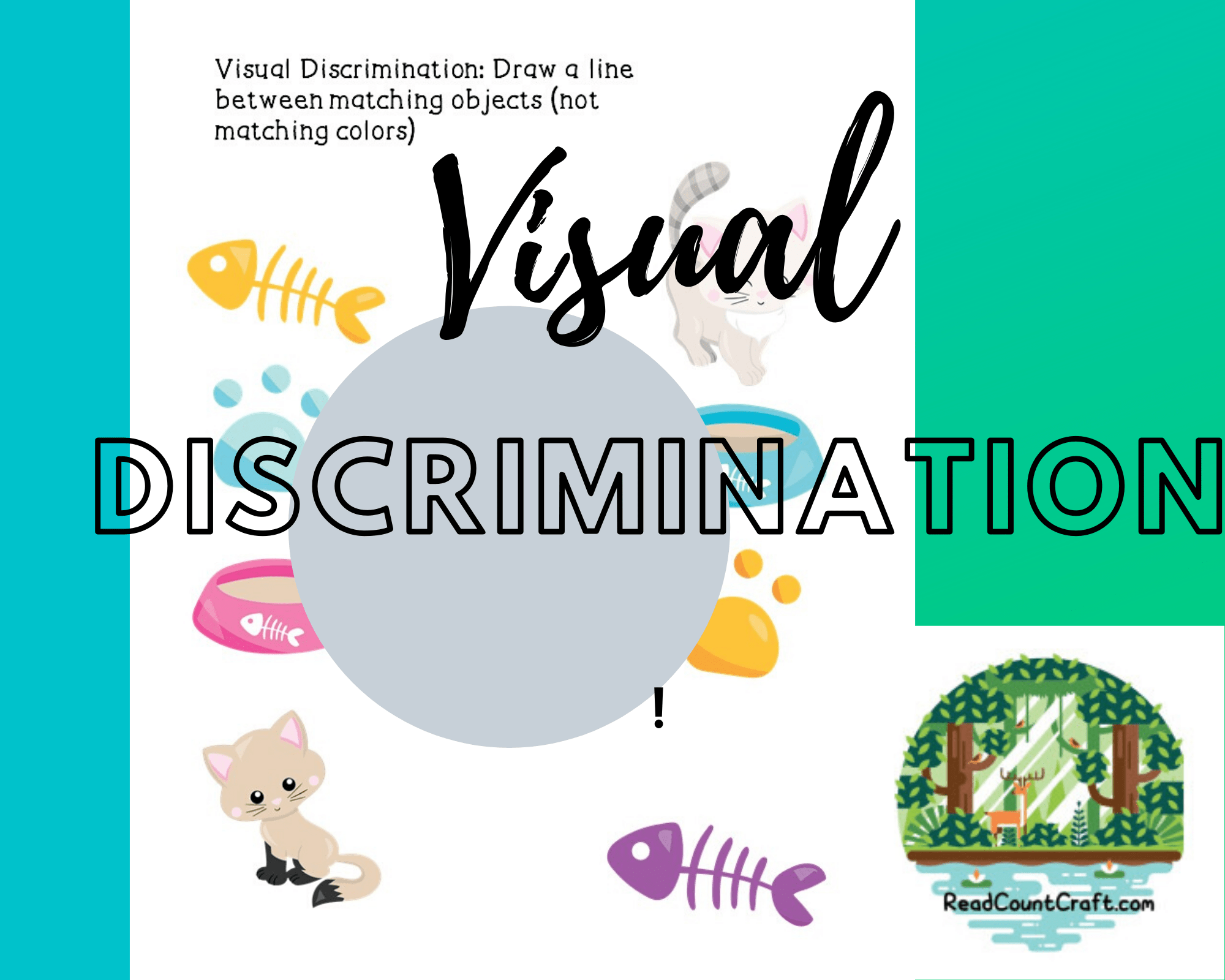 One of the first concepts I introduce with new students is “similar”, = “the same but different”.

Life IS fair, only the SAME but Different. Each child is given what is needed by me, by others, but it looks different. That doesn't mean it isn't similar. Because things LOOK different, doesn't mean they aren't the same.

We realize this with mature thinking. It's a great life skill concept to introduce at a young age.

Academically, differentiation helps to train the eye to learn differences in alphabet letters. Minute differences, like d and b, or I and T.

Visual discrimination pages are a staple= because of the variety of skills they build: fine motor, patience, critical thinking, pre- literacy.