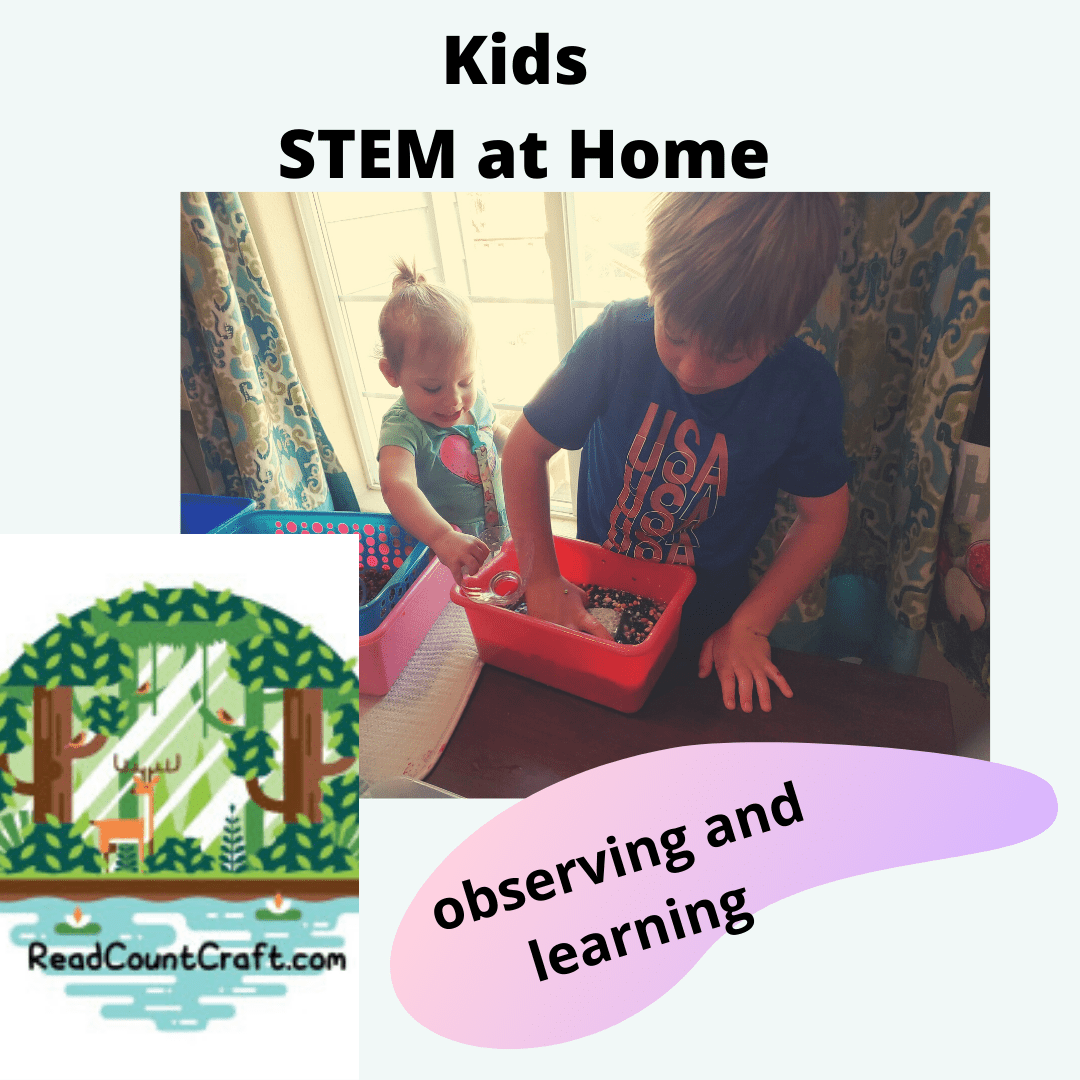 This activity is appropriate with multiple age siblings, or a single child.

Build a building that can withstand water erosion.

I provided different sized bins and different blocks. He dumped both the blocks and bin from his first attempt.

Substitute what you have. Oatmeal or any kind of filler for the bin, even dirt dug up from outside! If the blocks are scarce and scattered, find some sticks or anything that can be used for building.

Ready? Don't Do this!

My mistake was allowing too much CHILD LED, in which he did the water himself so fast I did not even know what he was doing until he did it!

Why is it a failed experiment? Because water rarely if ever dumps from the sky in one big stream! Even when it does, that's PRESSURE DAMAGE – NOT EROSION.

Fix: Re-explain what erosion is after the building is complete. Talk about how the water actually moves, not only the exciting “there's a lot of it like flooding and there's damage”. Talk about how to replicate with your own water. TO THE SIDE, and NOT A flood.

Then, take the pitcher and help the child pour the water slowly to erode the “sediment”.

We will conduct another erosion experiment, with different sediment-perhaps sand or gravel rocks. I hope we will be able to understand erosion more fully by demonstrating it properly.

It's no big deal. I have done the same experiment repeatedly because it is common that children are so interested in the EFFECT its hard to slow down and learn along the way.

Take Away = We learned about pressure and flooding.